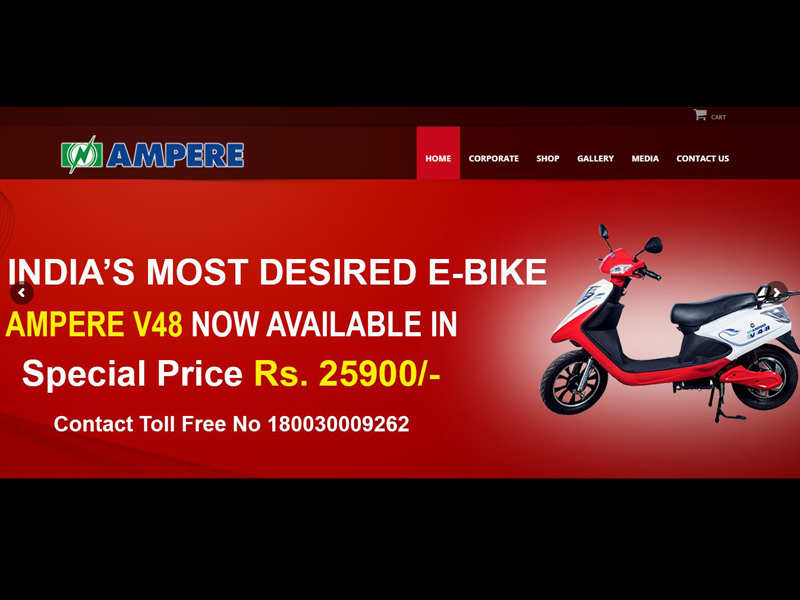 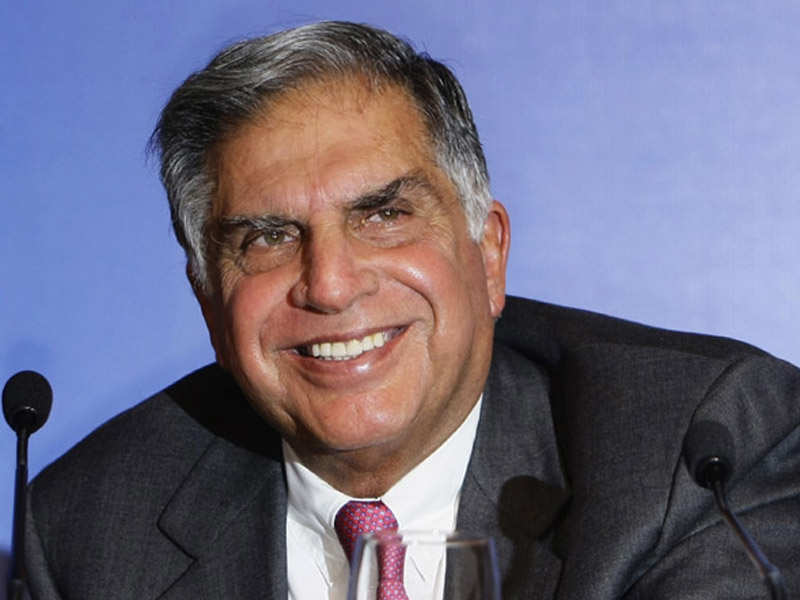 Former Tata Sons chairman Ratan N Tata has invested in over 30 startups. Among these, there are several technology-based startups too. Tata has made all these investments in his personal capacity.

Here are 19 startups from the technology industry that have received funding from one of the India Inc’s biggest business icon, Ratan Tata. 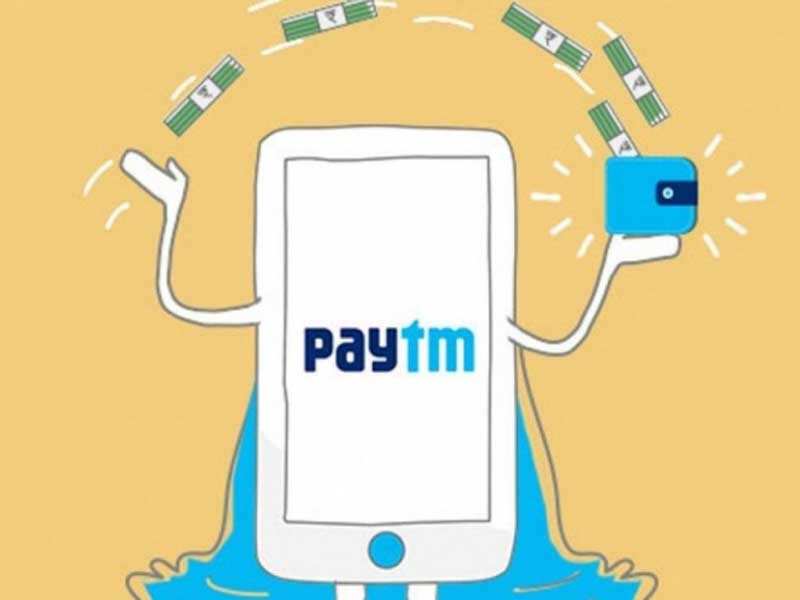 Paytm is one of the biggest success stories of Demonetisation announced by the government on November 8, 2018. The Noida-based digital-payments company saw an overnight jump in subscribers by millions. The company secured an undisclosed amount of funding from Ratan Tata in March 2015. Tata picked up a stake in One97 Communications, the parent company of Paytm. With the funding, he also took up the role of an advisor for the company. 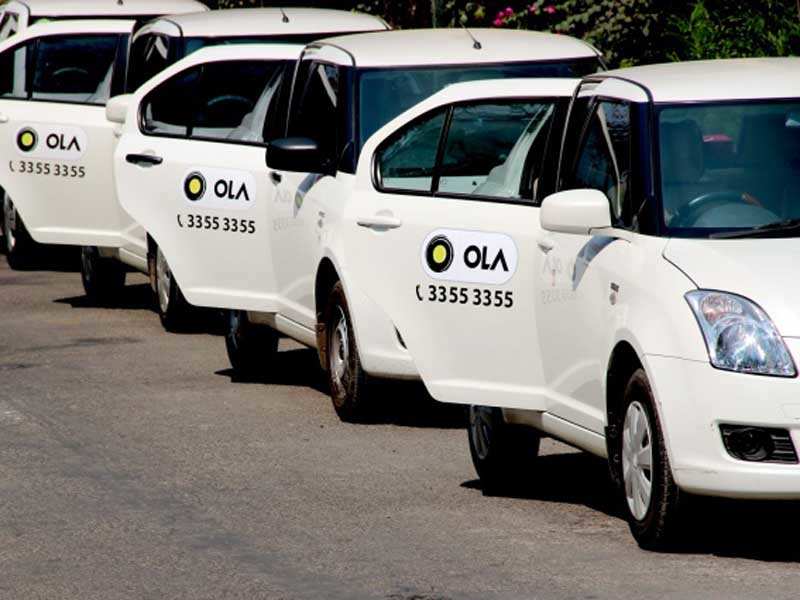 Ola Cabs is India’s answer to Uber. Much like Uber, the app allows users to hail a taxi with just a few taps on their smartphone. Ola provides cab services across all price segments, ranging from economic to luxury.

The company began operations in 2010 and secured funding from Ratan Tata in July 2015. The chairman emeritus of Tata Sons invested in the company in his personal capacity. 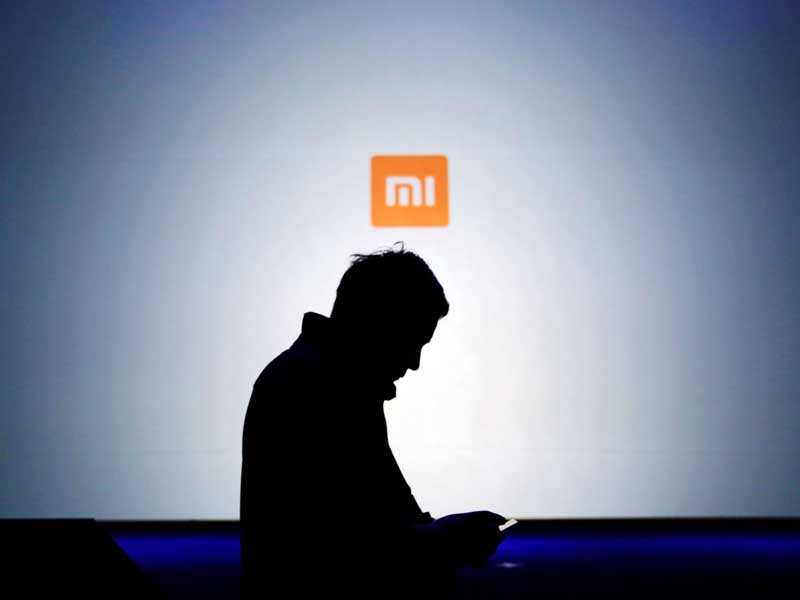 Did you know that Ratan Tata is the first Indian to buy a stake in Xiaomi? It’s true, even though the amount Tata invested in the Chinese tech giant was not disclosed. For those who don’t know, Xiaomi is an electronics company based in Beijing and is the best known for its affordable smartphones that are hugely popular in India.

Other products that it makes include laptops, air purifiers, tablets and more. Although Xiaomi started its operations in China in 2010, it came to India in 2014. After getting the funding, a few senior executives from Xiaomi were quoted as saying that they would seek Tata’s advice on how to expand to international markets….Read more 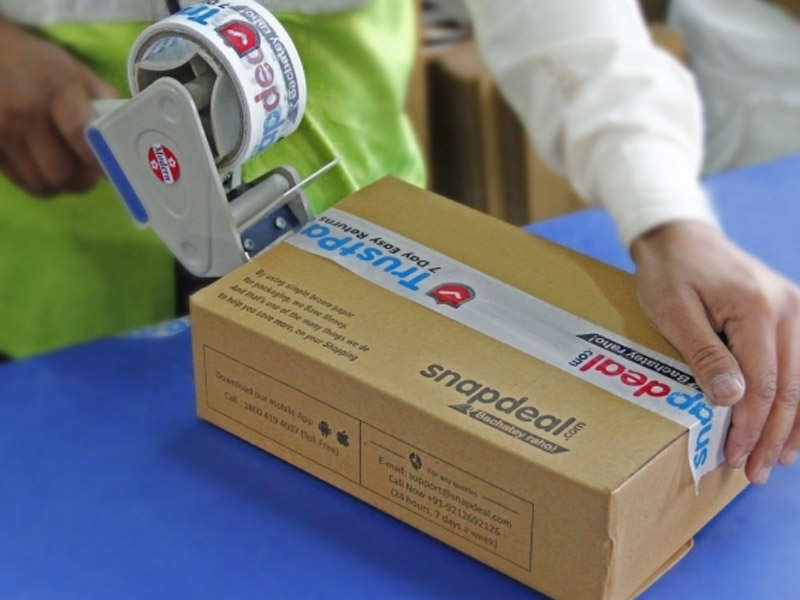 Snapdeal is the first e-commerce company that Ratan Tata invested in. He is believed to have picked up a 0.17% stake in Snapdeal in August 2014, when he invested less than Rs 5 crore.

The company started out as a daily deals platform in 2010, but expanded to become an online marketplace in the very next year….Read more 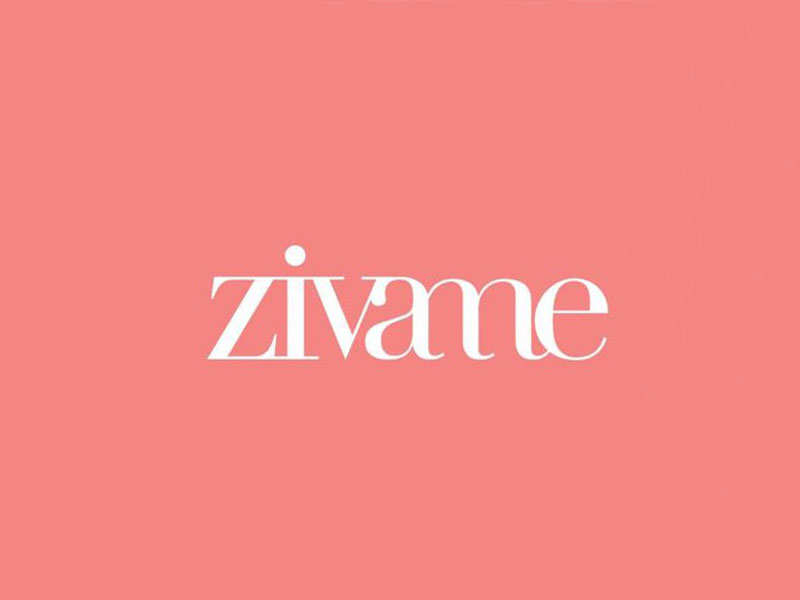 Founded in 2011 by Richa Kar and Kapil Karekar, Zivame is an online lingerie selling platform. The startup gained popularity with their quirky campaigns and today, it has become a recognized brand in itself.

Zivame raised a funding from Ratan Tata in September 2015. However, other details about the investment weren’t disclosed. Later, the company reportedly said that it planned on using the money to develop technology and strengthen its customer base. 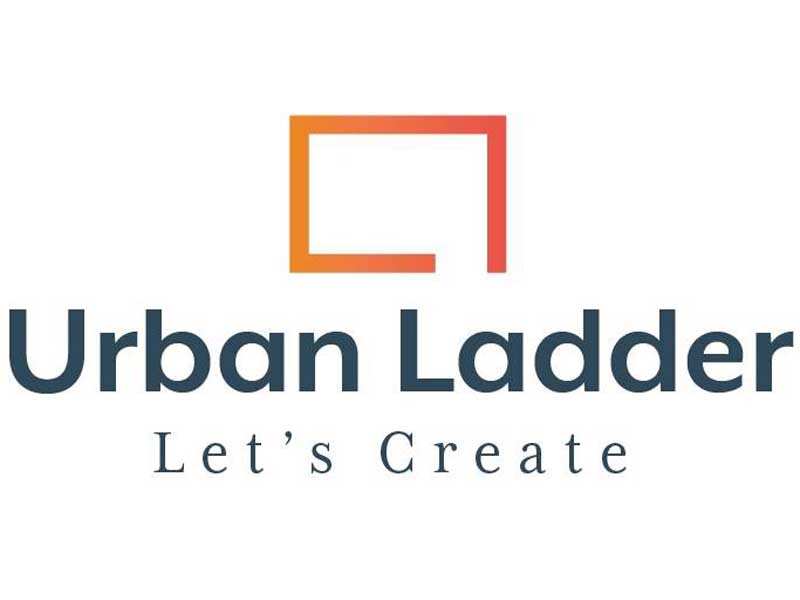 Urban Ladder is a popular furniture selling platform based in Bengaluru. It is currently present in 12 cities around India. The online furniture retailer secured funding from Ratan Tata in November 2015.

After Snapdeal, it was Tata’s second personal investment in an e-commerce firm. Like most of his other investments, the amount wasn’t disclosed, but Urban Ladder issued a statement saying that Tata’s inputs and guidance would be very valuable for them. 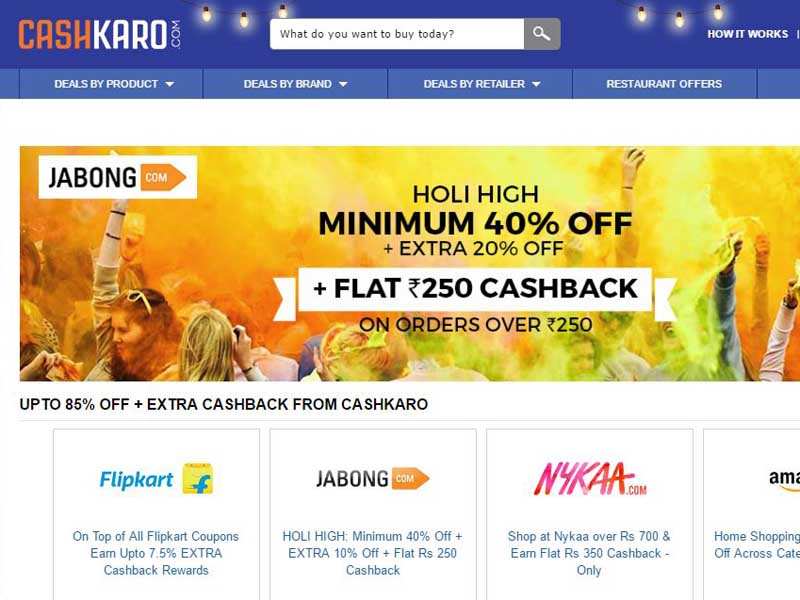 Cashkaro is a website where users can find cashback schemes and coupons. The Gurgaon-based company was founded in 2013 by Swati and Rohan Bhargava, and raised an undisclosed amount of funding from Ratan Tata in January 2016.

The company reportedly said that it intended to use the money for building its technology, entering the international markets, as well as for brand awareness and hiring senior-level talent. 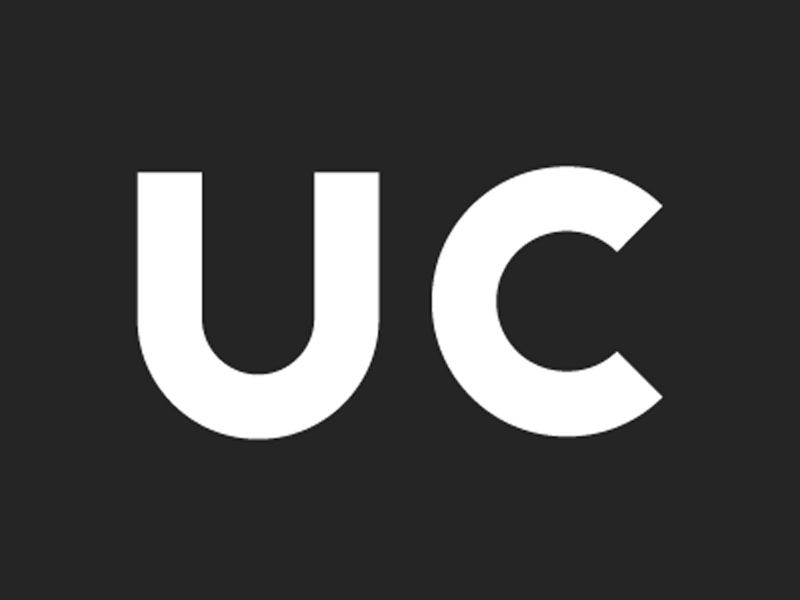 Services marketplace UrbanClap raised an undisclosed amount in funding from Ratan Tata in December 2015. For those unaware, UrbanClap allows users to book services online. These include everything from plumbing to electrical work. 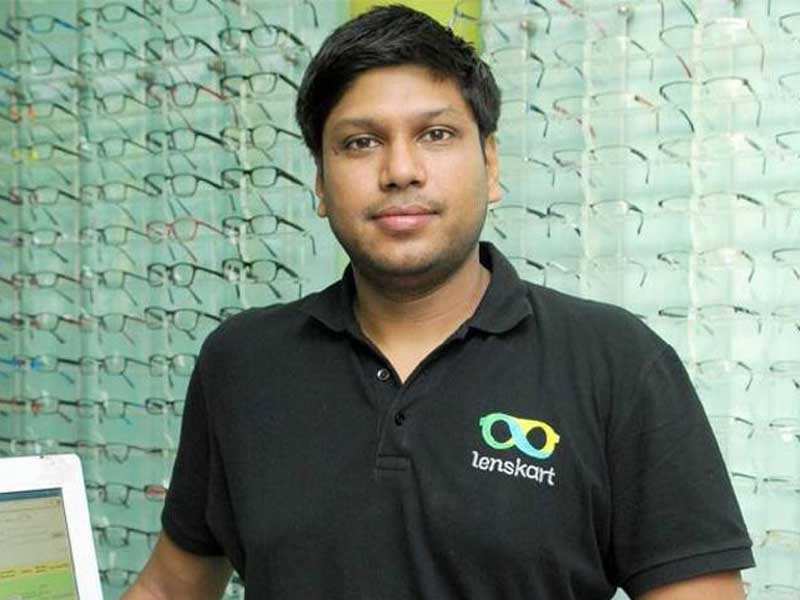 Lenskart, the popular online retailer that sells eyewear such as sunglasses, eye glasses, contact lenses and more, secured funding from Tata in April 2016.

However, an official from the company reportedly said that Tata’s role was more of a mentor/advisor rather than a financial investor. 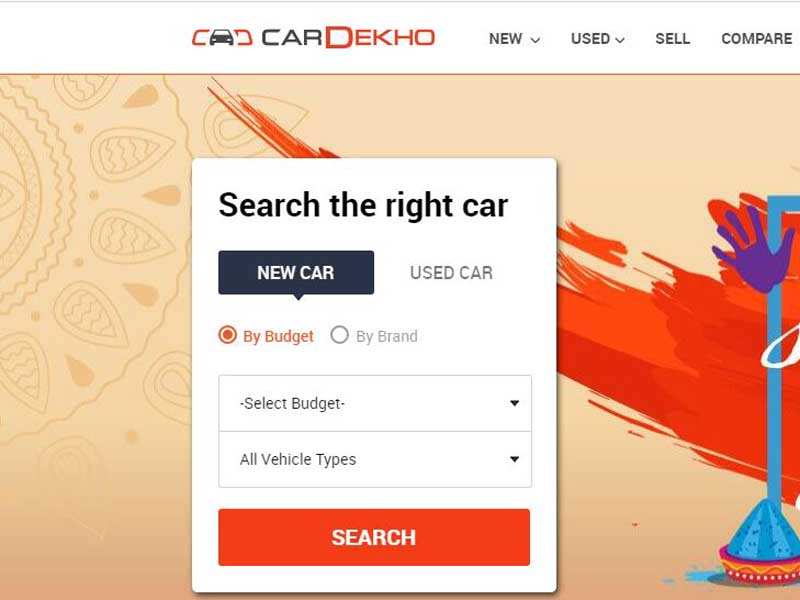 Ratan Tata’s list of investments also includes Cardekho, an online marketplace where users can buy and sell both new and used cars. The business tycoon picked up shares of Jaipur-based GirnarSoft, parent company of CarDekho.com, BikeDekho.com and PriceDekho.com portals. Like most of Tata’s deals, the amount invested by him wasn’t disclosed. That said, it was reported that Tata had bought a minority stake for himself in the venture. 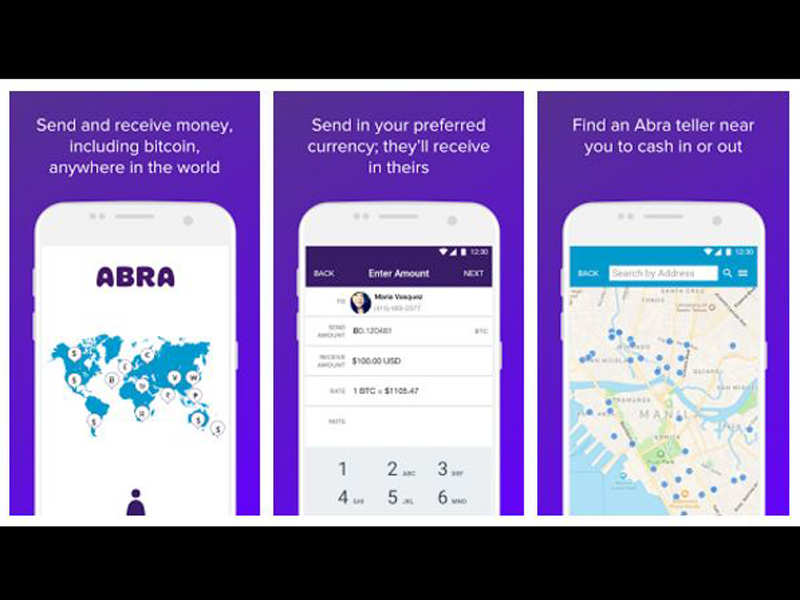 Ratan Tata joined investors including American Express, First Round Capital and Jungle Ventures, in a $14 million (Rs 91 crore) series A fundraising by US-based digital cash transfer company Abra in October 2015. This was reportedly the first investment in digital payment services for Tata. US-based Abra was founded in the year 2014. 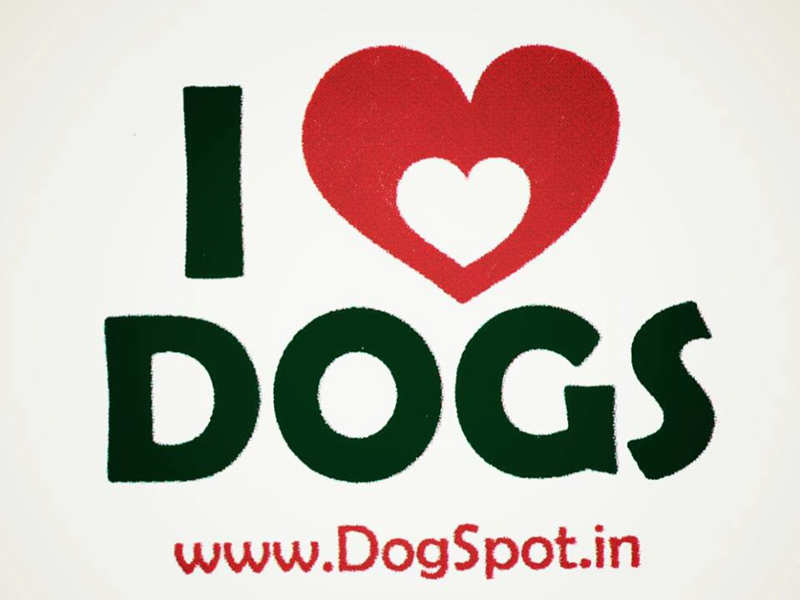 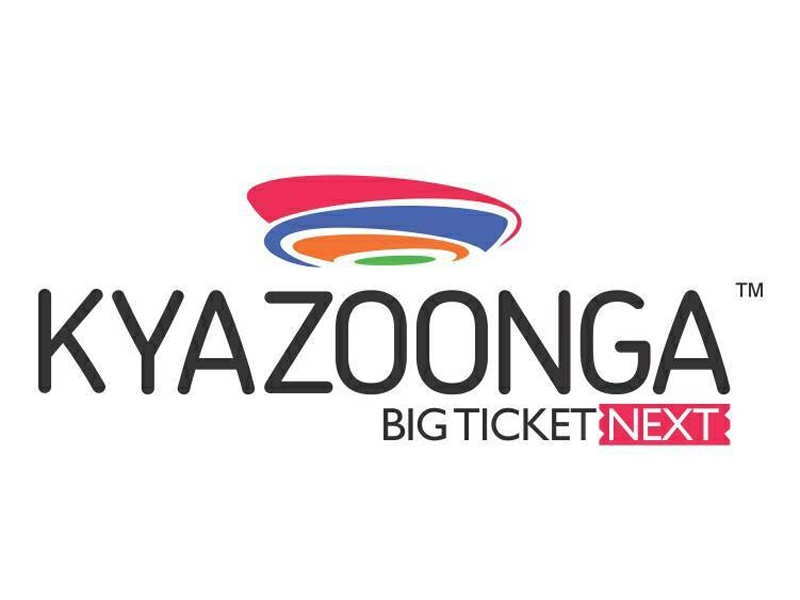 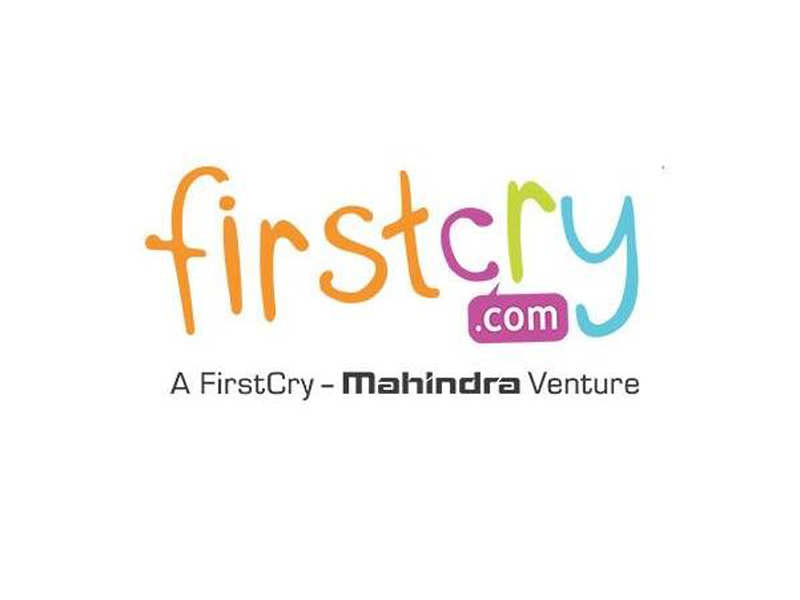 Ratan Tata invested an undisclosed amount in his personal capacity into Brainbees Solutions, which owns the FirstCry.com in January 2016. FirstCry started operations in 2010. 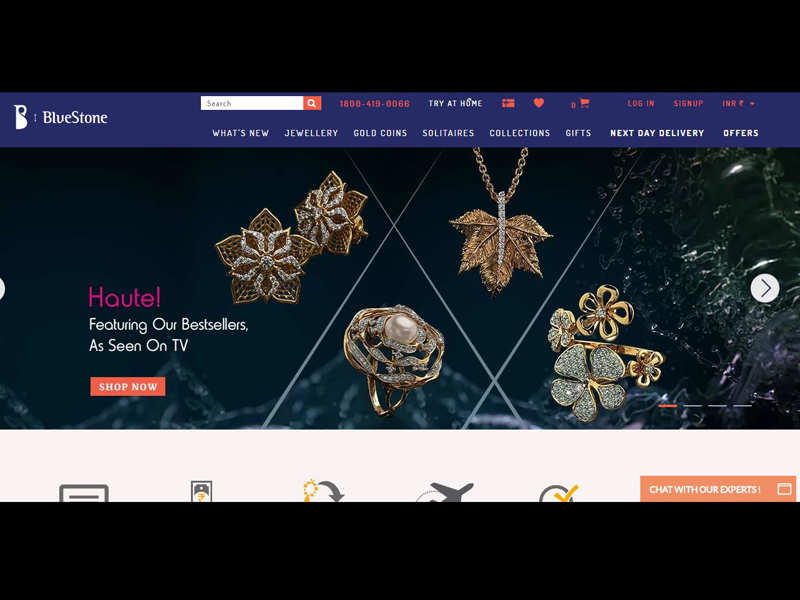 Ratan Tata made a personal investment in online jewellery retailer Bluestone in September 2014. The startup was founded in 2011 by IIT graduate Gaurav Singh Kushwaha and Vidya Nataraj and it became Ratan Tata’s second bet in the e-commerce segment in 2014. 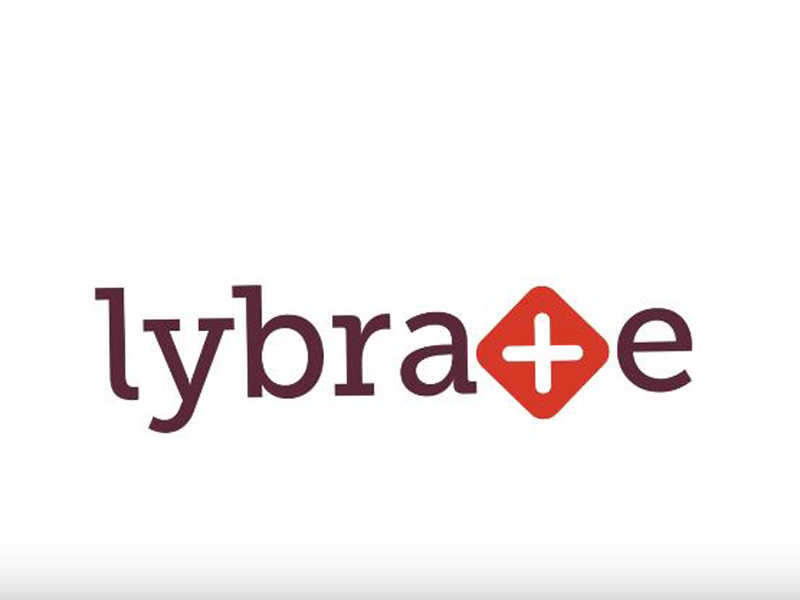 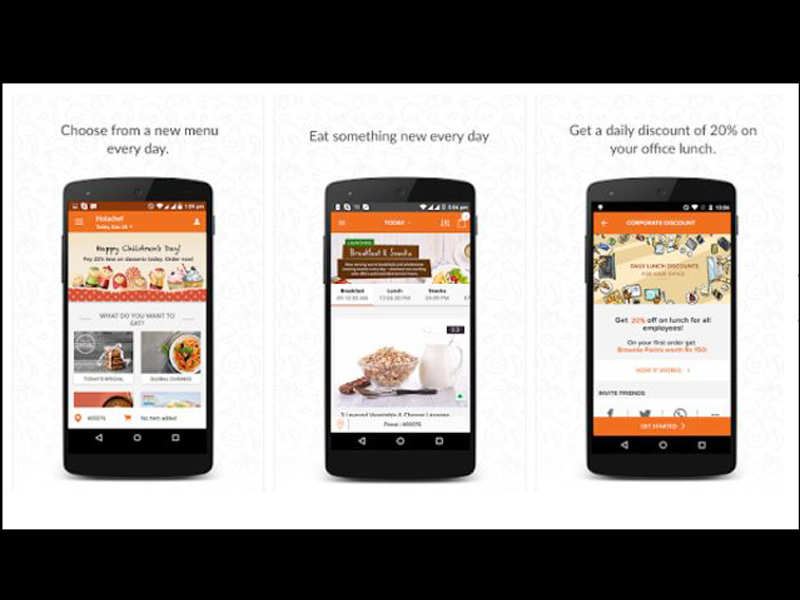 The online marketplace for chefs Holachef received an undisclosed amount of investment from Ratan Tata in September 2015. The investment was made in personal capacity. 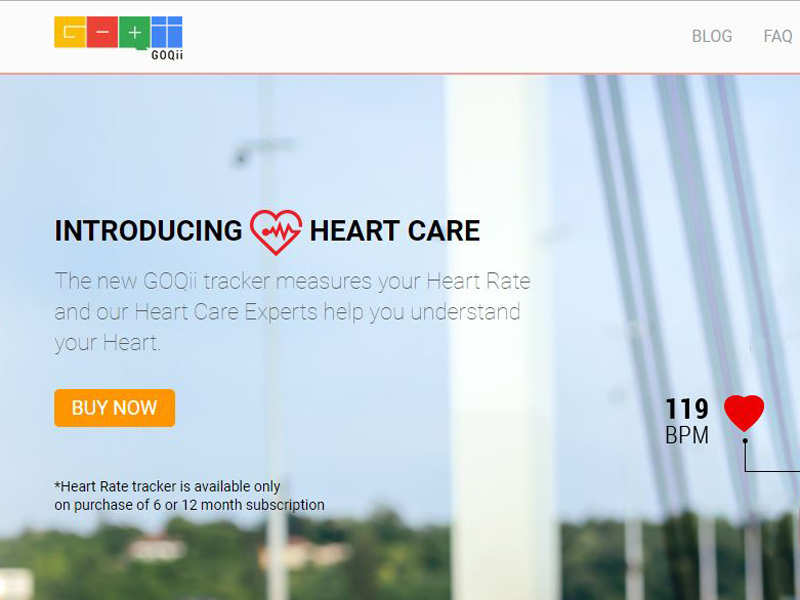 Adding one more to his startup funding list, Ratan Tata invested in virtual fitness coaching platform, GOQii. The funding size was, however, not disclosed. Based in United States, the startup makes a fitness tracker that gives users health and wellness solutions that are customized for them. Other investors of the startup include Vijay Shekhar Sharma and Dr Shriram Nene among others

Get notified about exclusive offers every week!